I haven’t posted anything new in AGES. So I thought I’d give you a preview of a few of the things I have been messing around with. 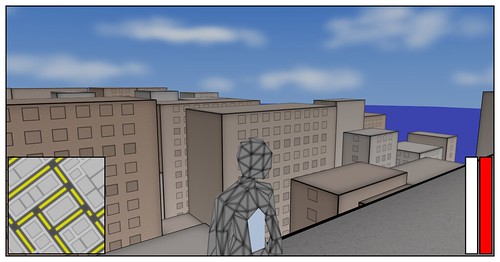 a 2d platformer (with pixel art by my amazing fiancee) 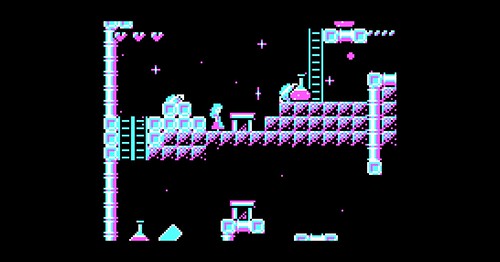 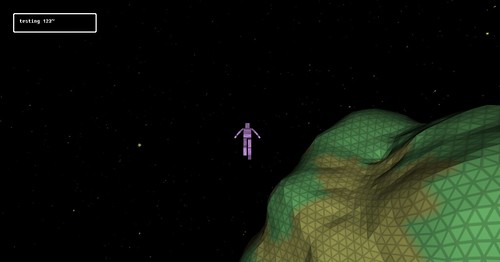 and even a comic book reader 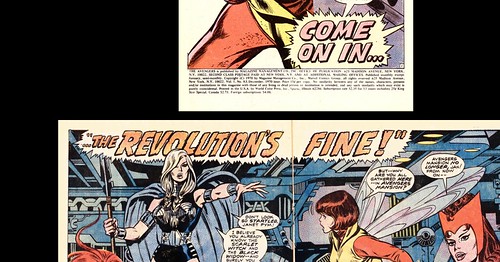 I’ve updated Super Pixel Jumper for Wii. The music is looping properly again, there have been a lot of behind the scenes changes (mostly as a result of cleanup / rewrites done for the PS3 port), and it has all of the usual updates that have been in my other recent releases (newer home menu and bug fixes).

I also set a new high score well testing it! I’m now at the top of the leaderboard with 4331 points. I hadn’t mentioned it yet, but I not so recently made a tumblr page for my homebrew (platonicrobot.tumblr.com). Right now it’s just setup to automatically post whenever someone sets a new personal high score on any leaderboard. I haven’t really decided what (if anything) else to do with it. Let me know if you have any suggestions. I don’t plan to stop using this word press blog for release news and things like that but maybe I’ll start cross posting…

I’ve updated a bunch of my homebrew programs. There have been no actual gameplay changes, but like the last couple things I released for Wii (Wii Chatter v0.3 and They Do Not Die 2 v0.9) they have a newer home menu and have all been compiled with more up to date libraries so a ton of bugs have been corrected (newer wiimotes for example are now compatible).

I’ve ported (and totally re written) Super Pixel Jumper for PS3! Use the left and right directional buttons to move and the X button to jump.

Here is the first look at the inexplicably popular on Wii but extremely buggy and consequently abandoned and now remade Dance Clone. It isn’t much of a game yet. But I’m a lot more excited about working on it now that I have a fresh start and I’m going to be releasing it for both Wii and PS3 (starting here with PS3). So you can expect updates in the future. I’ll try to even get more done before this months psx-scene deadline (you can already vote for it here).

It controls with the directional buttons. If anyone has a PS3 dance mat (the one that came with Dance Dance Revolution for PS3, a third party mat or even a PS2 dance mat with a converter) then I would greatly appreciate it if you would test it out. I don’t have one and I think it might work but I’m not sure how the buttons on it map or even if it will be possible for me to support them.

As an added bonus, here is a resigned copy of my game Avoidance that (thanks to z3roblu3’s CFW 4.xx Resigner Script) will now play on newer custom firmware (just like Dance Clone). Though I’m sure somebody else has probably re signed and re posted it by now.